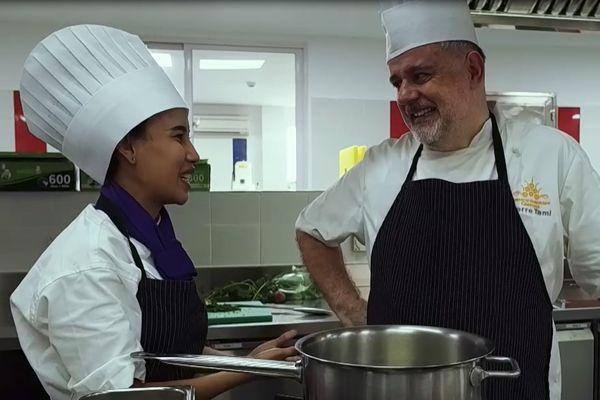 Mao Davin with Pierre at the Academy of Culinary Arts Cambodia

Dear friends,
Thank you for your generous contribution to the Naomi Tami Memorial Scholarship Fund this year. Your donations have made a big difference in the lives of Cambodian students.

As we near the end of 2017, I wanted to share with you the impact the scholarship fund has had.

Mao Davin was part of the Academy’s first cohort of students who began studying in March 2017. Her story was also filmed and featured in a documentary for CH Tv broadcast on October 1.

Now, Mao Davin is two months into her apprenticeship at the popular, fast-paced, and well-regarded Oskar Bistro in Phnom Penh and has recently been promoted!

“When I first started at Oskar, I was scared and apprehensive,” Davin says. “I feared I couldn’t prepare the recipes like the chef asked, but the chef helped make me feel at ease and welcomed me. He asked the other staff to be helpful and understand that I came from learning at the ACAC for six months.”

Mao Davin works Oskar’s cold section where she has learned to prepare Thai and Western dishes and regularly makes all kinds of salads and desserts, including tiramisu and apple pie for restaurant patrons.

“I am very happy working at Oskar,” Davin says. “I am enjoying becoming a chef even though I have to work fast and under pressure for the clients to be served on time with quality.” 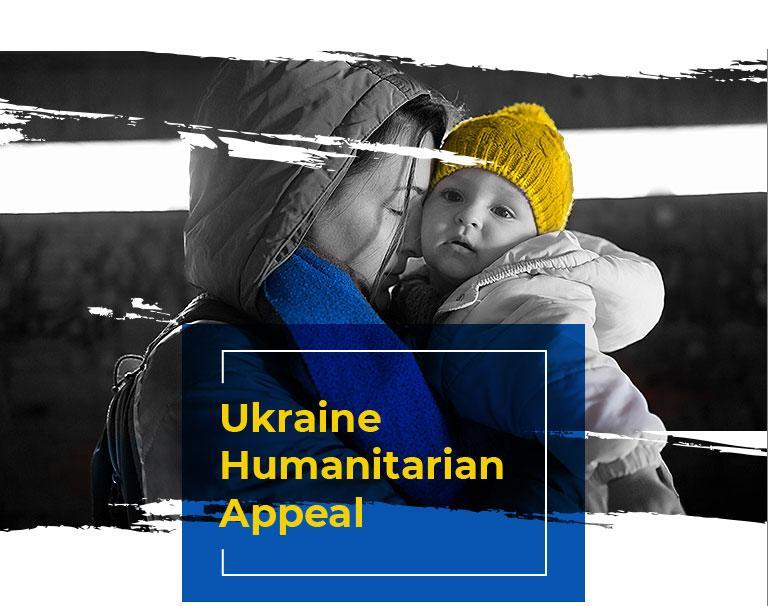