At Shift360, we make our vision a reality by working towards a common good through job creation and skills empowerment that improves the livelihood and dignity of vulnerable people in the Greater Mekong Subregion.

Shift360 is the product of more than 20 years of experience in Asia building successful social programs and high-impact businesses. We believe human dignity is fundamental to development and seek to compliment the work of the humanitarian sector as it focuses on social-inclusive economic development.

We create environments in which social businesses and innovative initiatives can thrive and support social entrepreneurs, governments, philanthropists and organizations in generating high-impact solutions to social issues.

During our two decades of experience working in Asia, we have established strong networks of relationship in the region to draw from as we identify investable ventures, facilitate market entry, and provide support for entrepreneurs to turn investments into sound social businesses.

Our work is underpinned by strong passion to see businesses, ventures and new initiatives drive social justice and real change in their environments. With each new venture, we balance the intrinsic value of benefits to individuals with the commercial challenges of achieving scale.

Around the world, men, women and youth are in search of employment. Today, there are an estimated 1.2 billion youth aged 15 to 24 in the world. They comprise 17% of the world’s population and 40% of the world’s unemployed. [1] While this pursuit to find work may begin with the need to support family, ultimately, finding and keeping a job is much more than a pay cheque and putting food on the table.

Dignified, sustainable work has the potential to educate children, to provide a social safety, and to reduce poverty. It builds respect, dignity and resilience among individuals and can help entire communities achieve their potential.

In 2010, 357.7 million youth did not access education, employment or training. Realizing the untapped potential of youth is critical. As the financial crisis becomes a socio-economic crisis, youth are greatly impacted. As the debt burden increases, as fewer jobs are available, and as quality of life decreases, resentment among youth and a mistrust of existing institutions, corporations and governments has deepened.

At Shift360, we understand that gainful employment – sustainable, decent work – is a critical response to social inequality. We also recognize the role young people can play in creating and innovating change. That’s why we invest in and support high impact and promising businesses and training centres – because they create and maintain work for women, men and youth that ultimately enables them to help themselves.

“Despite notable improvements in recent years, Cambodia faces significant challenges in building a strong human capital base and a skilled workforce responsive to its labour market needs.” (Labour and Social Trends Cambodia, 2010)

At Shift360, we value people and know that human capital is the key to transforming economies and societies. Knowledge, creativity, and social and personal attributes of individuals and communities can bring about change.

This is why we invest in developing people through education and skills training.

In Cambodia, Shift360 has been instrumental in casting a new vision for the country’s hospitality sector. The Academy of Culinary Arts – Cambodia (ACAC) is the first institution of its kind in the country and the nation’s first Public-Private partnership. Government and business have come together to forge new opportunities for Cambodia’s workforce that will help develop the technical skills necessary to compete effectively in the growing hospitality sector in Southeast Asia.

Learn more about the Academy of Culinary Arts – Cambodia.

At Shift360, we understand that we don’t operate in a vacuum. As a global society, the lives of individual people and communities are impacted by the decisions of global leaders the world over. Thus, we believe in dialogue, relationships and thus networking with all the players; by doing so we raise awareness of key social issues through forums, conferences, and the media in order to improve freedom and prosperity. Some of the platforms where we interact are World Economic Forum, the Schwab Foundation Social Entrepreneurs meetings, Chambers of Commerce and international conferences. 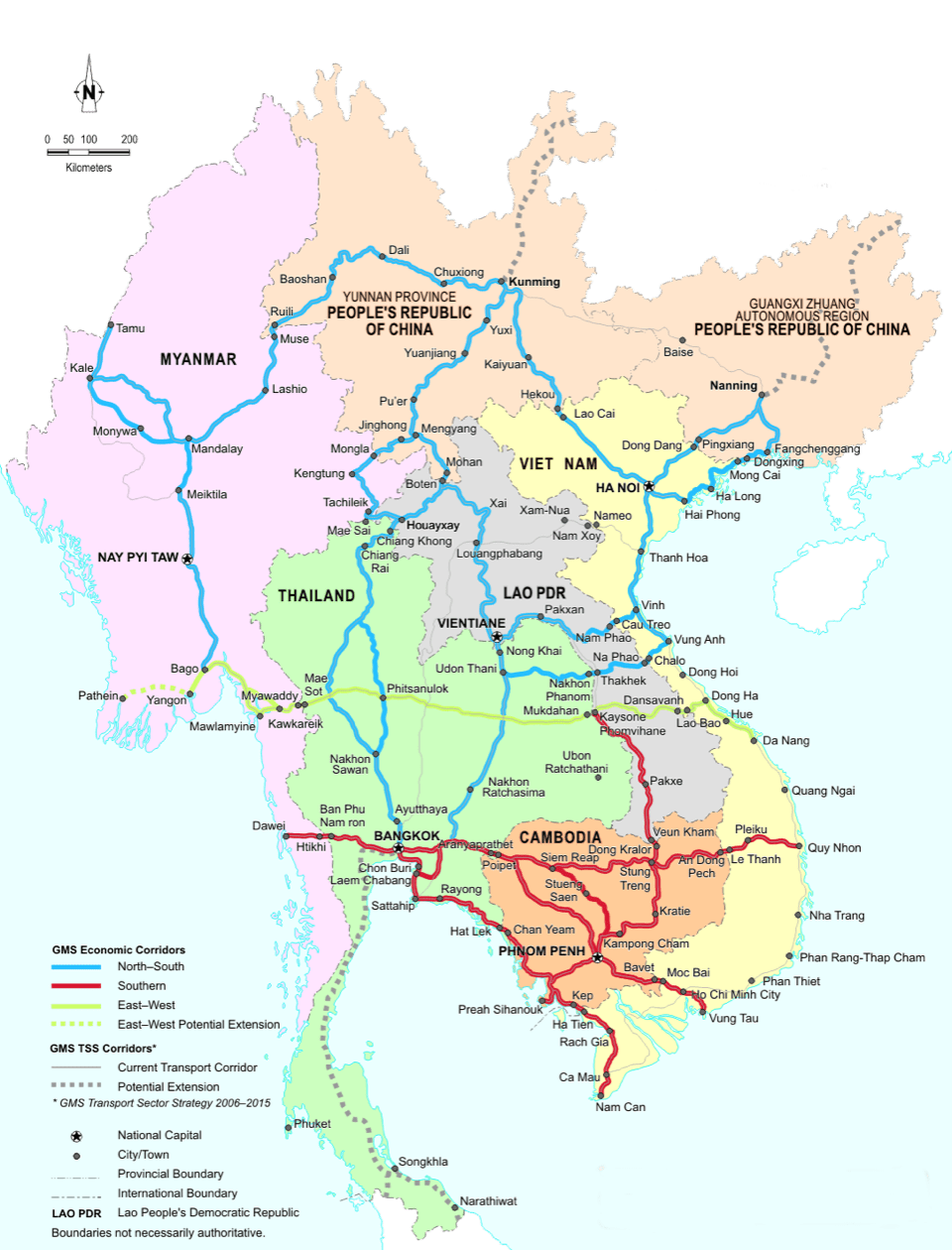 The Greater Mekong Subregion (GMS) is an emerging economic area bound together by the Mekong River. The GMS covers about 2.6 million square kilometers and has a combined population of roughly 326 million people. It is one of the most dynamic regions in the world and has witnessed rapid economic growth over the past two decades. The GMS countries consist of Cambodia, Yunnan Province and Guangxi Zhuang Autonomous Region in the People’s Republic of China (PR China), Lao People’s Democratic Republic, Myanmar, Thailand, and Viet Nam.

Our strong commitment to seeking social justice through the work that we do, comes from a set of values that are intrinsic to the way that we approach our mission. Our values are the fundamental building blocks to the work that we do.

In every area of our work, we pursue:

We are willing to take risks in order to see positive change.

We always seek new and smarter ways of doing things.

In each initiative we undertake, we look for partners in every sector.

We take a long term-view of success.

We take a long term-view of success.

We will not compromise quality for quantity in our work.

We place the highest emphasis on integrity in our interactions, our investments and our business dealings. 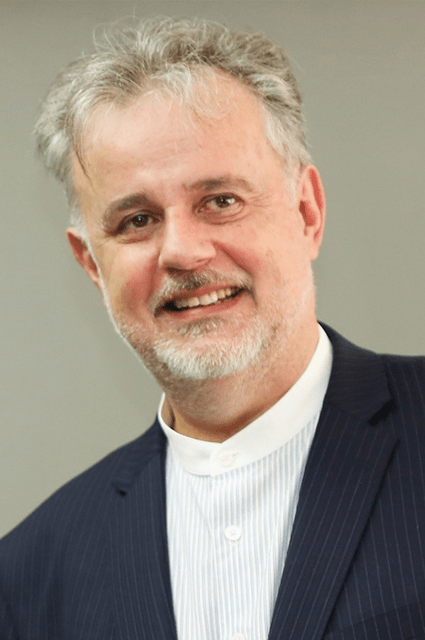 Born in the Italian part of Switzerland in 1958, Pierre’s professional career began in the private sector in civil aviation. In the early 1980s, Pierre and his wife, Simonetta, moved to Asia where they became involved in social development and economic empowerment projects in Japan, Tonga, Singapore and, since early 90’, in Cambodia. Pierre’s vision has been to utilise his entrepreneurial skills to restore human dignity and empower youth / women and vulnerable groups through fair and sustainable economic opportunities. Pierre believes that linking skills development with job creation, innovative strategy and strong partnerships with Government leaders, the private sector and civil society, will lead to positive social transformation and progress.

Pierre is the founder of Shift360 Foundation which facilitates sustainable economic opportunities for Cambodian youth and women. Pierre is also the founder of the Academy of Culinary Arts Cambodia, the country’s first internationally-recognized hospitality institution, which reduces Cambodia’s skills-gap and trains students to be qualified for the hospitality sector. In 1994, Pierre founded in Cambodia Hagar International, a leader in social rehabilitation programs and commercial businesses for victims of abuse, violence, and human trafficking. He then expanded the work in Vietnam and Afghanistan. Pierre is co-owner of restaurants and food businesses that contribute to Cambodia’s economic development.
He serves as the Personal Advisor to the Prime Minister of Cambodia, is Vice Chairman of the International Chamber of Cambodia (IBC) and has been a member of the World Economic Forum’s Schwab Foundation as a social entrepreneur since 2004.

Pierre speaks seven languages and has received numerous international awards including TIP Hero, from former Secretary of State Colin Powell, US Department of State; Outstanding Social Entrepreneur, Schwab Foundation for Social Entrepreneurship (WEF); Officer of the Royal Order of Sahametrei, King of Cambodia; gold medals for the reconstruction of the country from the Prime Minister of Cambodia and the Swiss Brandenberger Prize. Pierre is married and has three daughters and four grandchildren. 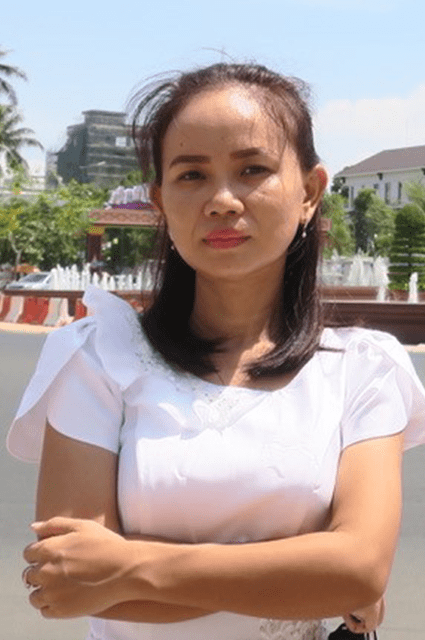 Born and raised in Cambodia, Chansoleak Ouch graduated with her Bachelor of Art and Associate Degree for Banking. Chansoleak has over 17 years of successive and leadership experience in Administration & Operations for local and international company.

President of the Board Pro Fair Trade AG, Switzerland

Born in 1949, Mr. Peter Bachmann has a degree in Business and Economics and is a retired Major of the Swiss Army. He is currently the owner and president of the board of three Swiss known food businesses such as Pro Fair Trade AG, Ceres Food AG and Lucarna-Macana AG. Peter is married and lives in Matzingen. He also chairs a number of other food industry businesses in Switzerland and Germany. 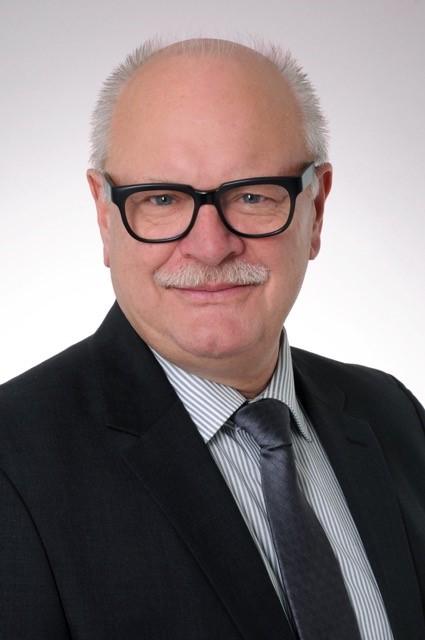 Born in 1951, Edy Fischer studied Business Administration at the University of Zurich, Switzerland, followed by a basic education as a chartered accountant. He then started to work at KPMG Peat, Marwick, Mitchell & Co. Zurich (auditing, corporate consulting) for four years, followed by ten years in the management of Gate Gourmet International AG, Zurich (today’s Gate Group). Subsequently, he took over the management of a start-up company, Rail Gourmet Group, and successfully built the company within 12 years into profitable international market player. In 2007 he become a partner in the Swiss subsidiary Niggemann, Fischer & Partner LLC (Zollikon), a German family owned Merger & Acquisition Boutique. He also holds different active Director and Board memberships in Switzerland and abroad. 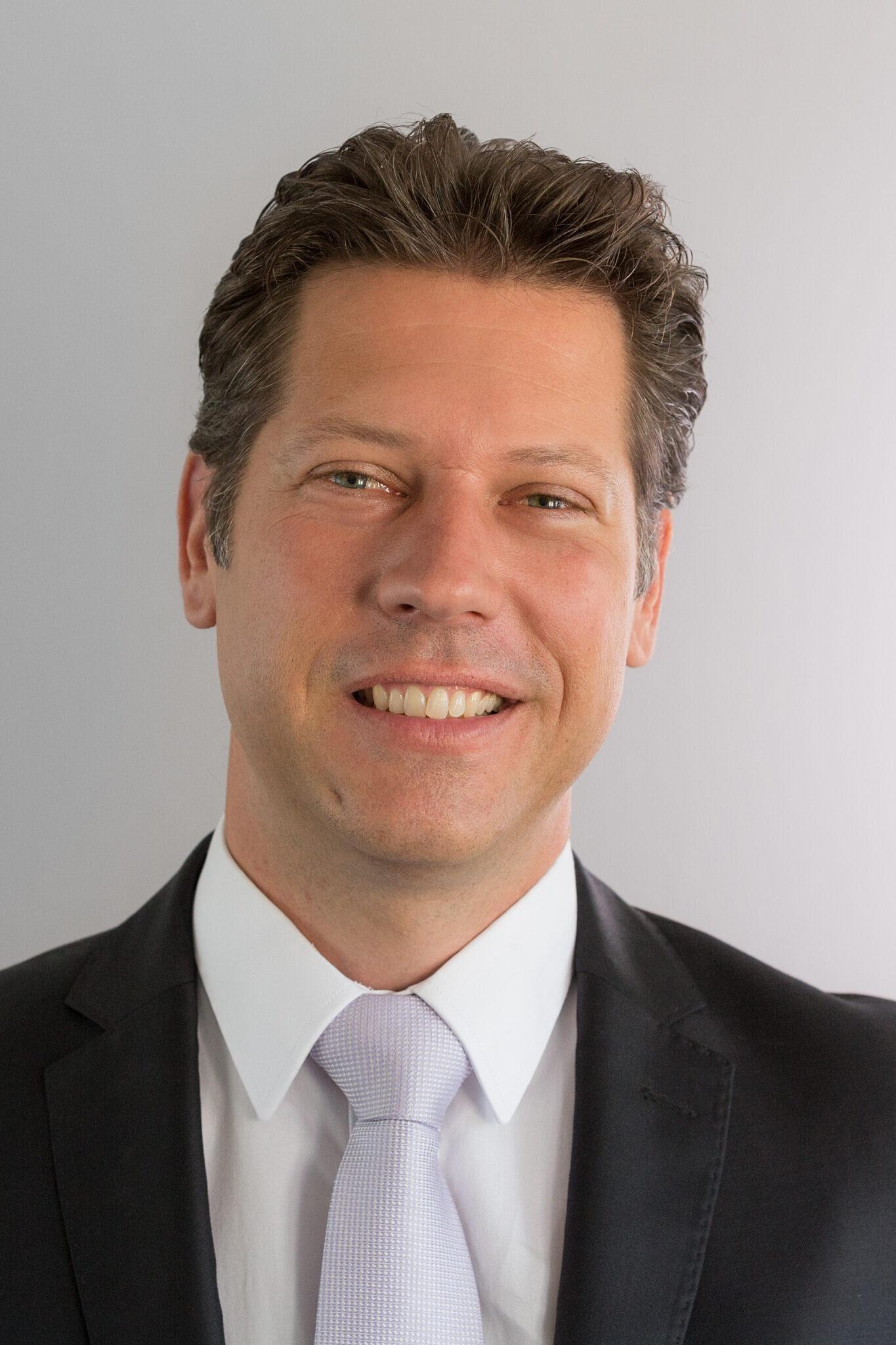 Mr. Christoph Mahler is Chairman & CEO of PWA Private Wealth Advisory AG, a Multi Family Office with headquaters in Zug, Switzerland. Mr. Mahler has over 15 years of experience in Wealth Planning & Structuring, Insurance, Wealth Management and Lending. Prior to founding PWA, Mr. Mahler worked at Credit Suisse AG in Dubai and Switzerland in the role of Senior Management where he was responsible to serve the complex needs of Ultra High Net-Worth Clients (UHNWI). Prior to that, Mr. Mahler worked as Certified Financial Planner for Credit Suisse Switzerland giving Private Banking Clients and Entrepreneurs comprehensive financial advice. Prior to that Mr. Mahler had different roles with Winterthur Insurance and VZ VermögensZentrum, Switzerland.

Originally from Switzerland, Pierre Tami is a social entrepreneur with over 30 years of experience in Asia.

Since the early 1990’s, Pierre has worked in Cambodia where he founded Hagar, an organization providing social rehabilitation programs and commercial businesses for victims of abuse, violence and trafficking.

Now, Pierre leads Shift360, which facilitates fair and sustainable economic opportunities to the youth of Cambodia. He is also the founder of the Academy of Culinary Arts Cambodia. Additionally, Pierre is co-owner of a number of food and beverage businesses in Phnom Penh.

Pierre is currently the vice chairman of the International Business Chamber of Cambodia (IBC) and serves as the Personal Adviser to the Prime Minister of Cambodia. He has been a member of the World Economic Forum’s Schwab Foundation as a social entrepreneur since 2004.

Over the years, Pierre has received numerous awards including: recognition by former US Secretary of State, Colin Powell; Officer of the Royal Order of Sahametrei by the Cambodian King; the Brandenberger Prize; and four gold medals by the Prime Minister Hun Sen for the “work of reconstruction” in the Kingdom of Cambodia.

Pierre is married and has three daughters and three grand children.

Your donation helps empowering young people by providing a professional training and thus gives them hope for their future.